The New Bern Woman's Club was established in 1905 at a time when women were not eligible to vote. Many clubs like ours were established during the early part of the twentieth century, aiming to gain rights to vote and own property, and to become better educated for the benefit of children, families, and communities.

Our first president was Mrs. H.B. (Julia) Duffy, and the club originally was affiliated with the National Federation of Women's Clubs. The club is no longer affiliated with any parent or sister clubs. In 1962, we incorporated, and in 2010 the IRS granted it status as a 501 (c) 3 public charity. 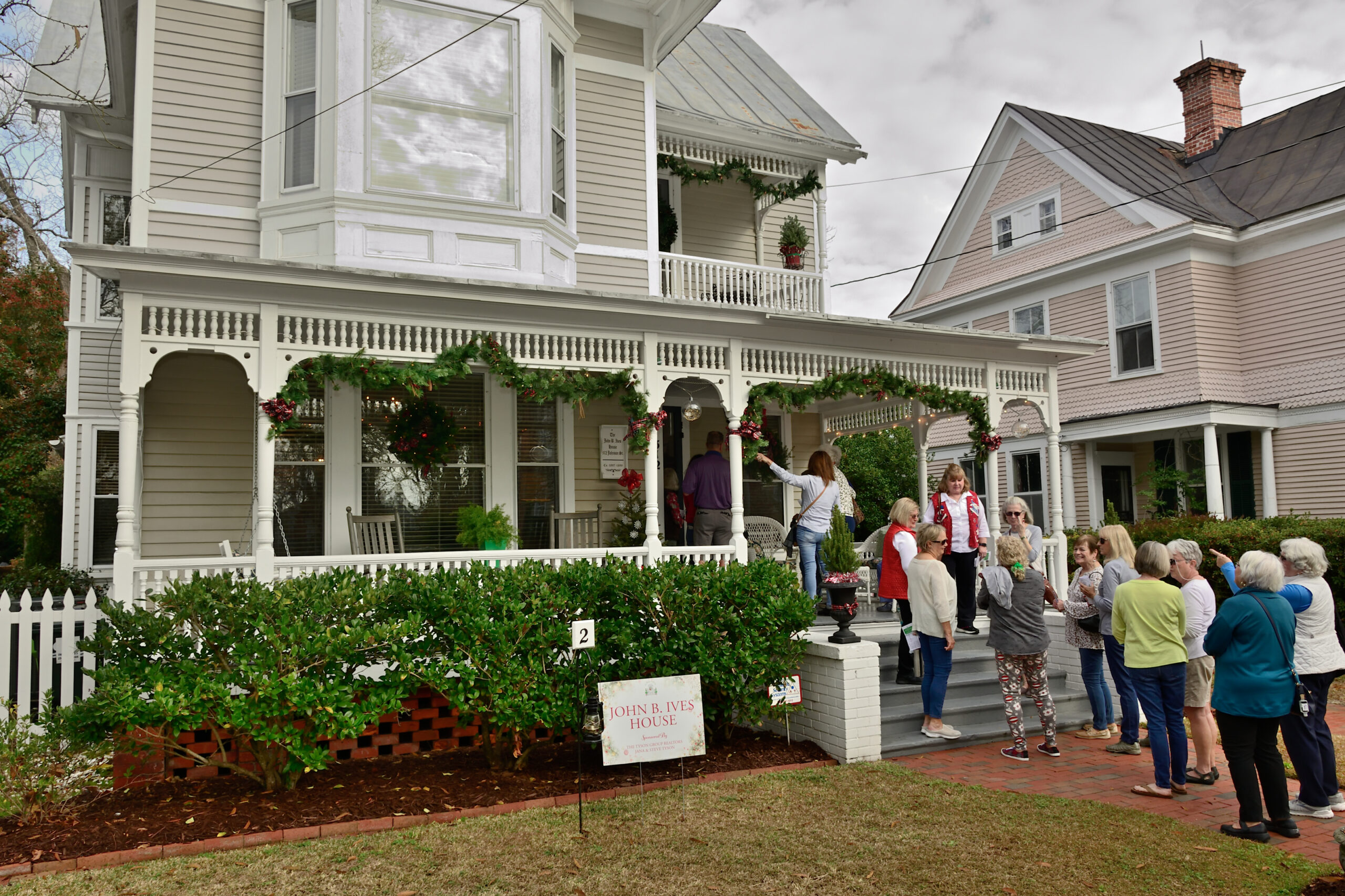 The members of the New Bern Woman’s Club are pleased to invite you to be their guest at the 23rd “The Holly & The Ivy” Holiday Homes Tour on Saturday, December 10th from 10:30 to 3:30.  All net proceeds from the tour go to benefit charitable causes in our community and our three annual college scholarships. You won’t want to miss this beautiful tour. We can’t wait to see you then.

Century 21 Coastal  Advantage as our Event Sponsor for the 2022 The Holly and The Ivy Holiday Homes Tour.

Members are encouraged to volunteer for one or more departments that support women’s health, promote literacy and education.